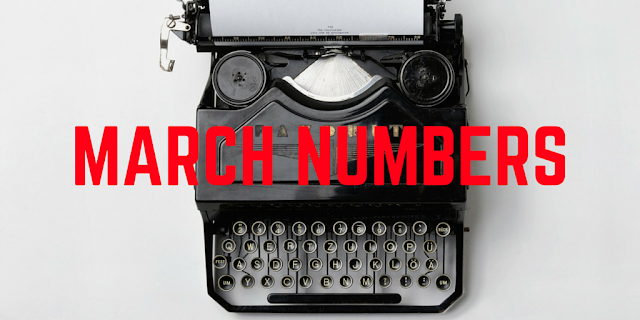 
In Real Life:
March is always a strange month. My birthday was at the beginning (Yay, achievement unlocked: 29), my anniversary was at the end (2 years of awesome!), and I had a trio of medical fun in between. Also, taxes.
Other than those four things, life was mostly normal. I drank tea, I wrote and edited like it was going out of style, and I feel like an unproductive slouch because I didn’t get everything on my to-do list done (even though I know my monthly to-do lists are a little ridiculous – 3 pages long). 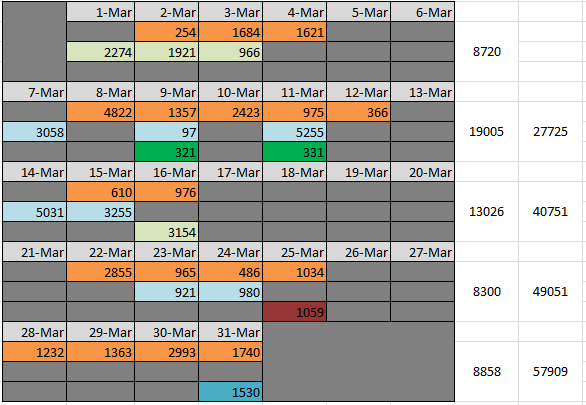 No complaints here (okay some, but they’re not really worth voicing and are based on what I worked on, not how much work I got done). These are my highest numbers this year and I’m still kicking 2014 and 2015’s number’s butts. I revised 2 books, and threw numbers at 6 other projects (not the most focused month I’ve ever had. 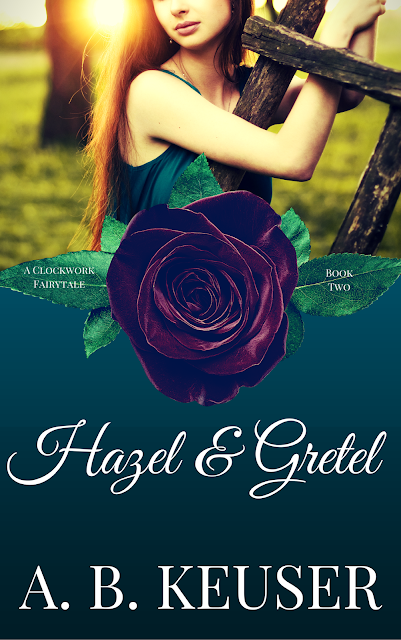 Hazel and Gretel came out this week. It’s the second in my Clockwork Fairytales series and was a joy to write. I hope you like it as much as I did. It’s a little different in tone from Beauty & The Clockwork Beast—if you remember, there’s a witch who wants to eat them in the original tale, that didn’t get left out.


The first book in that series is doing really well. I’m super excited about it, and the fact that it managed to hit 2,859 in Amazon's paid sales rankings last month. All I have to say is “Go, little book, go!” 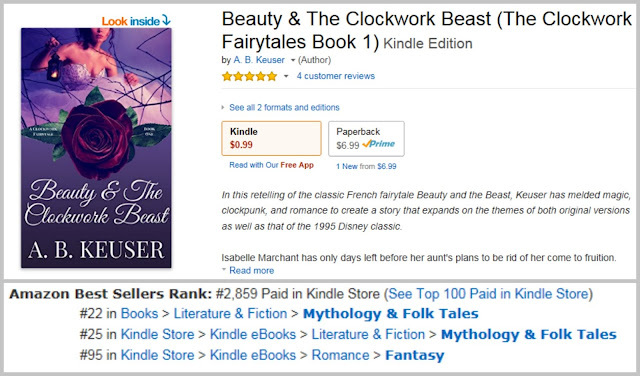 
Another month were a lack of pre-planning on my part led to seven missed days (oops!). I’ve got April sorted, so hopefully that won’t happen again. 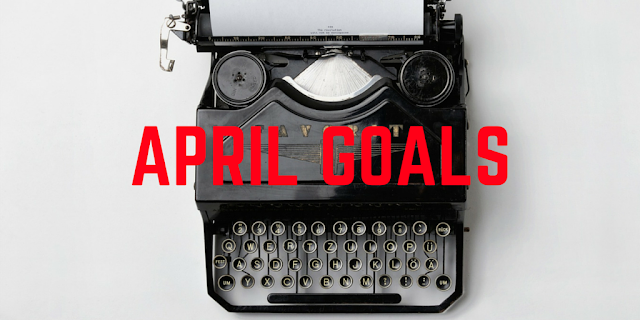 
Reading: 8 books (there are some releases coming out this month I’m really excited about, so maybe that will push me out of the slump I’ve been in.


Writing: 65k. I’ve got it planned out to finish 2 books, get a good chunk out of another, and then deal with a small requirement for a fourth project. Fingers crossed my daily goals are achievable.


Publishing: I’ve got the 3rd Clockwork Fairytale slated for the end of the month it’s a retelling of my favorite version of The Frog Prince.


Blogging: 1 post a day. That’s always my goal, so we’ll see if I can make that happen this month.

I hate when I hear people say they’re “an aspiring writer.”
Because invariably, they’re wrong. They don’t want to be, they already are.

If you write, you’re a writer.
If you’ve written a book (even just a spotty and fractured first draft), you’re an author.

The only way to be an aspiring writer is to never actually try. If you spend all your time thinking about it without ever putting pen to paper or fingers to keys… then you can say you’re aspiring and be completely truthful.

Aspirations are about not doing something. Once you’ve started doing it, you’re no longer aspiring, you’ve passed that bar!


There are two reasons I think people use this:

1- Most of the times I have heard this (when it wasn’t said directly to me) the statement was made to a traditionally published author, or someone on a convention panel. And I think it became the thing to say in this situation because it sounds better than “I want what you have.” 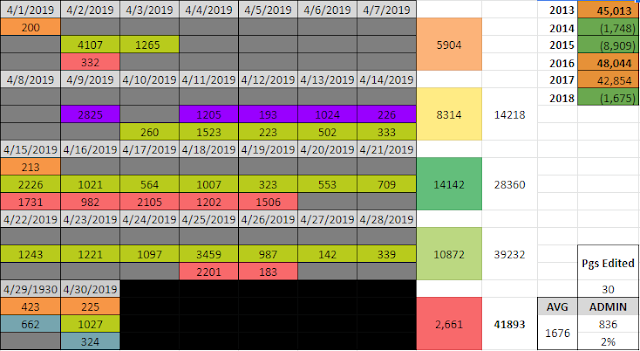 
I was quite scattered this past month.
I averaged 8,378 per week which isn’t terrible. It just isn’t great. And I did wind up smack dab in the middle of the previous years’ April counts.

While I don’t want to make excuses (I’m going to give you one right now), I do think that not having an actual desk at home has been problematic in terms of getting a consistent word count down at home. And things don’t get done when writing random snippets on random devices.

I’m going to admit… before I started keeping track of the pages, it *felt* like I do more editing on average each month. This is one of those things where I’m not upset about it, I’m just aware.
Books Acquired: 5

I’m employed again, which means I can put some of that money toward needing another bookshelf.