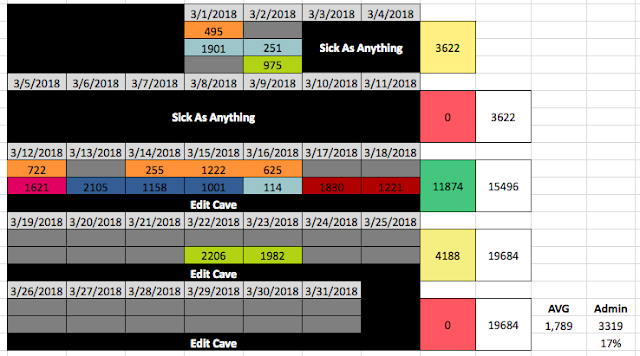 Just under 20k this month because of edits, being sick as anything, and day job related nonsense. Fixing messes takes so much time, and getting things back in order when you’ve torn them apart…. It’s exhausting. 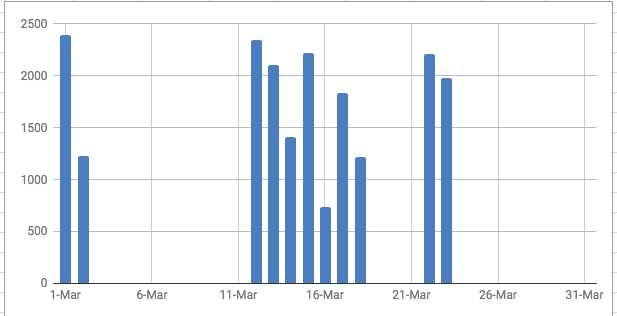 Goal: 31k. One Thousand a day, Didn’t quite get there this month.


It’s amazing how you can do a week’s worth of work to something and then have to put it right back into the to-edit pile. That being said… I’m not certain I should actually count the first of the edits in the “done” column, but with the way my numbers look, I’m willing to ignore what I’ll have to do in April.


The second edit was a lot easier… which probably just means that when I get back to it in June or possibly July, I’m going to find a mess and wonder how I possibly thought I’d “nailed it.”


Goal: “Just get something done.”


March is usually better, but I haven’t really been doing anything to push the books, so it’s not actually surprising that sales are lower this time around. 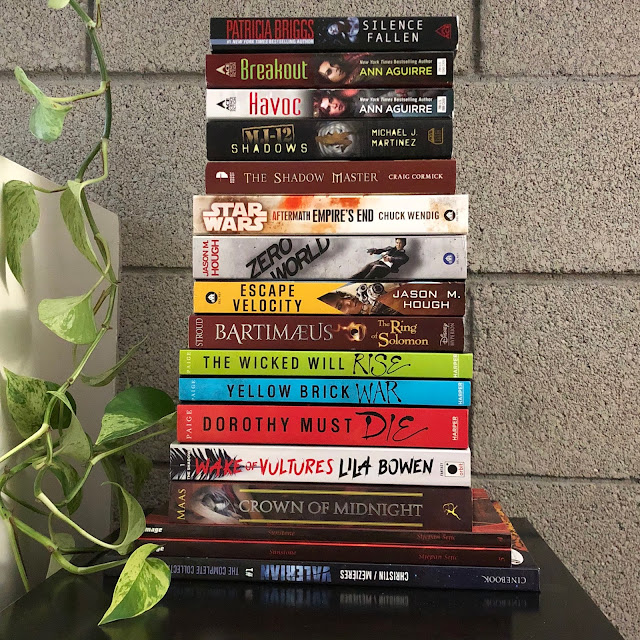 Goal: Exception to the rules.


* Equivalency based on specific books’ KNEP counts.
** My birthday was this month so I didn’t exactly “buy” all of these.