7 Reasons I'd Never be Cryonically Frozen 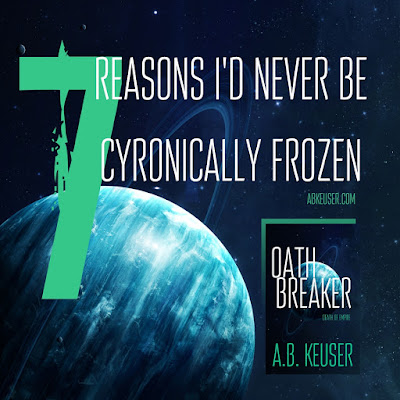 I Hate The Cold. This one might be a little on the nose, but it’s true. On top of that, I am abnormally sensitive to the cold. As I write this, I’m sitting in an office where the building’s system is set to “Fan” and my fingernails have a lovely purple ombre.
Freezer Burn: The Science Isn’t Here Yet. Here’s the thing. I’m skeptical of anything touted as being remotely close to the cryonics of SciFi film and books. I don’t think we’ll get to a place I’d be comfortable with in my lifetime.

I Don’t Trust the Mechanics. Like the reason above, this is about the technology. Even if we know the “How”, that doesn’t mean we can execute it. On top of that… how will we know when it’s worked? How will we know if it has a minimum and maximum freezer date?

I Don’t Trust the Technicians. Say the science works. Say the technology is created. Humans are just big scarecrows of fallibility. Even with safety regulations and training, there are going to be mistakes made. Silvia will accidentally key in the wrong observation setting and pop you out of your foil a decade too early. Marcos will spill his coffee on your control panel and you’ll be peeled out of your tank twenty years later a bloated sack of flesh that was once revivable but now…. Not so much.

It’s like playing the Lottery. Remove, technology and human error from the equation and you still have to deal with political and religious agendas. Who’s to say some politician won’t rally the troops about the legality of cryonics? Who’s to say a religious zealot won’t lead a campaign against the unnatural disregard for the laws of god? It’s not like you’ll have a say. It’s not like you’ll be able to defend yourself if fanatics come to destroy the facility in which you’re housed….

I Honestly Don’t Think We’re Meant To Live In Any Time Period Outside Our Own. This is, of course just my opinion and if you disagree, I’m not going to argue with you (hop in that time machine and have yourself some fun). But I do think that the universe works in a way that puts us all where we are for a purpose. I don’t claim to understand--or even like--that purpose, but I don’t think a cold trip through time is something that makes sense with that in mind.

I’m Not Ready For the Singularity. There is a point in the future where everything will surpass what we can possibly imagine now. And I’m not ready for that. I imagine my reaction to waking up centuries from now (and really, if you’re going to skip ahead, you should shoot far so you don’t have to deal with people you know being old or dying etc) as being something akin to what I’d guess Mary Shelley would experience if she wound up here and was introduced to Apple products. (also, let’s just point out that she’d likely be freaked out by that whole head transplant that happened a little while back.) 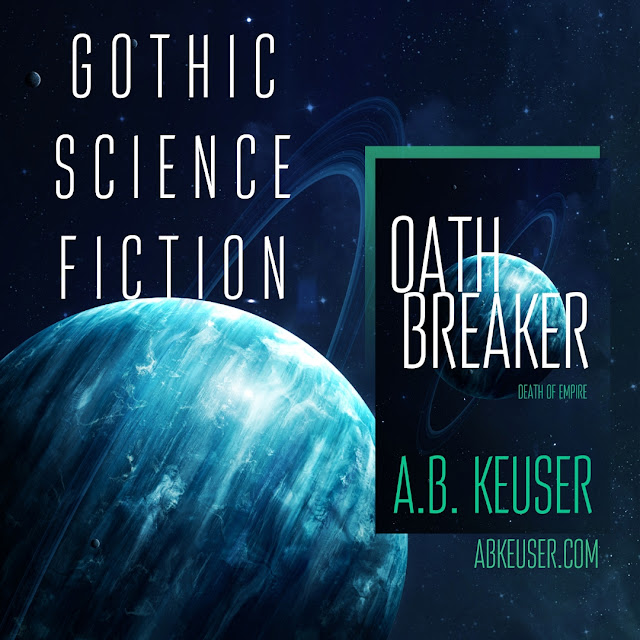