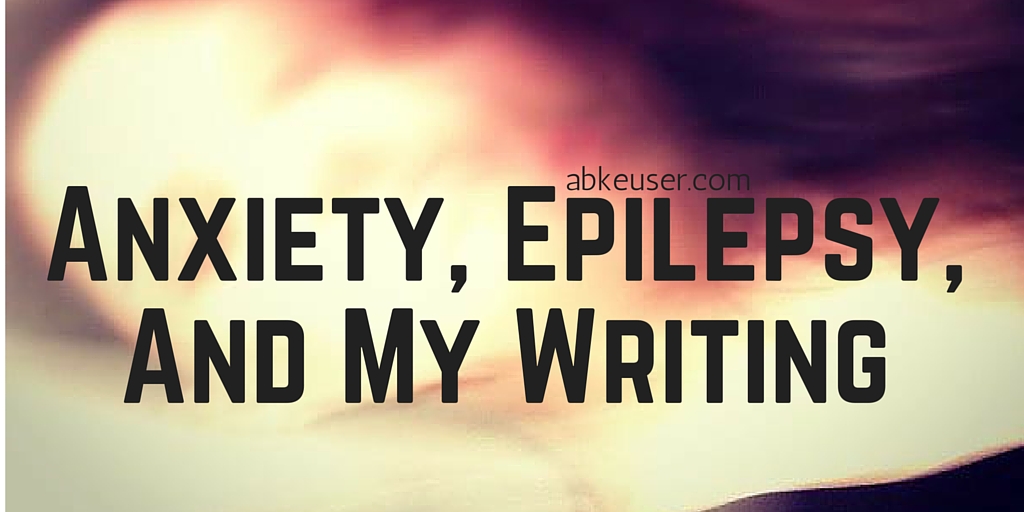 I make lists for everything (because otherwise, I’ll forget).

My memory is shot, unless the thing isn’t actually important, and lists keep my anxiety from stabbing my brain a thousand times asking “did you forget anything?”

It only stabs me ten times, tops. (I almost started this post as a list, but realized I needed more space than a bullet point provides.)

I try really hard to keep myself organized because stress is a possible trigger for my seizures (I only know for sure that they’re not light or oxygen deprivation-triggered. Bring on the strobes and the yoga breathing) and nothing stresses me out quite like not knowing where something is when I need it.

There are really tough days. My brain felt scrambled before, but now I feel like it’s filled with little black holes waiting to gobble up random information, memories I should have a handle on, and all the motivation.

When it takes me an hour to get my brain back on track, to figure out what I was writing yesterday, it’s really hard to want to take the time to rehash it all again.
...

When I was on my bad medication, there were times I couldn’t string a coherent sentence together in a manuscript. It was like I couldn’t translate the things in my head onto the computer screen. It’s a very interesting thing to be a touch typist with TLE.

Properly medicated, I’m so much better. I no longer have crashing waves of paranoia and depression (the alternation of which made me present as schizophrenic) and I’m fully able to type again. I still have issues with losing English words and losing my train of thought when talking (it’s not on a screen in front of me for a quick recap).
...

Hopefully this medication is the answer, and hopefully I’ll continue to get back to normal…. Hopefully.

About Me Mental Health Rants