Sneak Peek at THE BOUNDARY ZONE 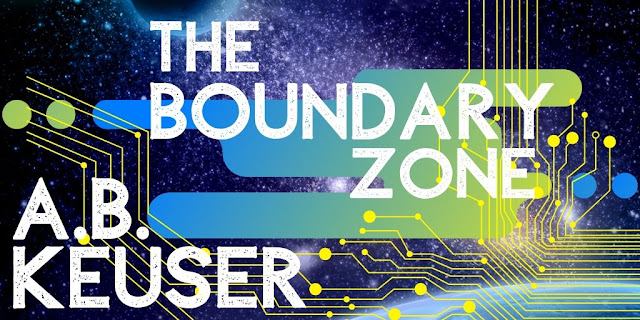 ~
A century and a half before I was born, a Kindiran woman warned her race of their coming doom.
Her pleas for caution were met with ridicule.

She offered hope for salvation, but like all legends, interpretation of truth is often impossible until a foretelling comes to fruition.
A two-headed chameleon, born of a false mother…. Those who listened thought her mad.

Electricity crackled through Kindiran veins, igniting a pride the likes of which the universe has never since seen.
They bought her silence with a blade slicked in blood.
And within a year, their less evolved cousins hunted them to extinction.

But that’s what humans have always been good at.

Newsletter Subscribers get an extra chapter in the subscriber's tab. Sign up before November 10 and you'll get the password too! (Form on the left) 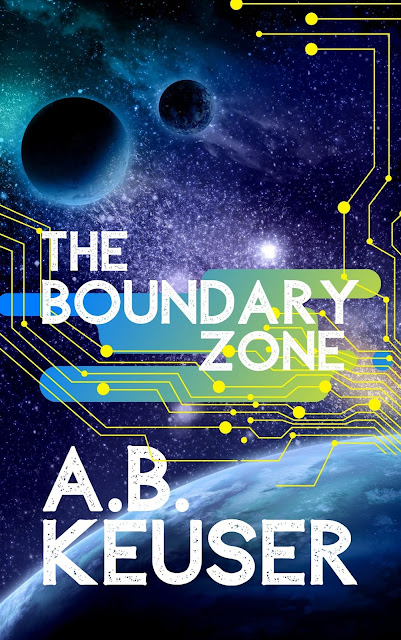